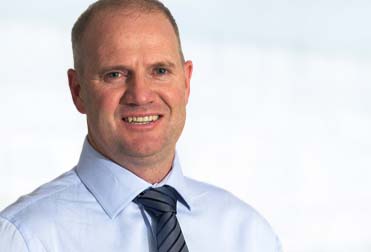 As one of the Senior Managers within RJE, Michael brings over 30 years’ experience to the company. Michael has spent 18 years with RJE & 14 years as Operations Manager and in more recent years has assumed a broader role as General Manager for RJE Global’s power system & international business units.

Michael’s most recent international projects include our (Balance of Plant Installation) project in Papua New Guinea along with numerous commissions throughout South East Asia and Southern Africa.

Prior to working with RJE, Michael spent 14 years as an Operations Manager/Design Engineer –with 2 years prior to that as a Commissioning Engineer.